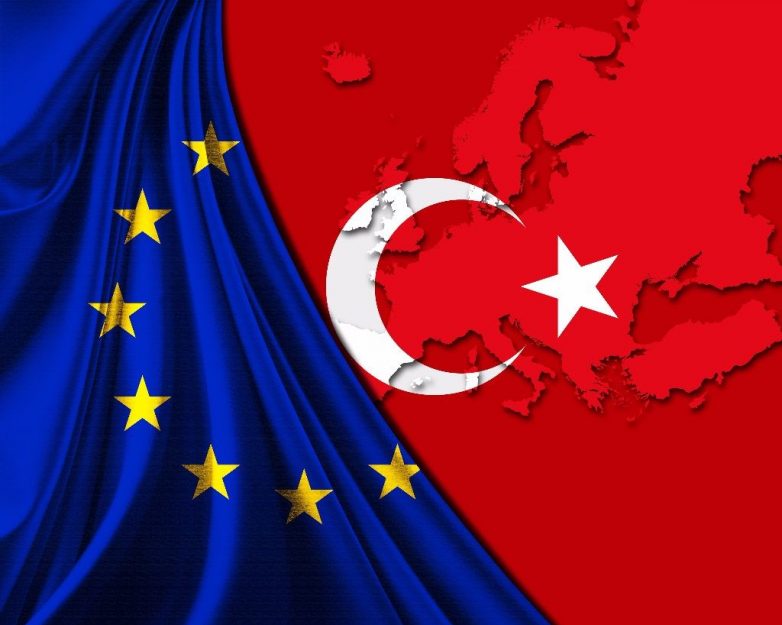 High-Level Political Dialogue between the EU and Turkey in Ankara

2) The meeting of EU Heads of State or Government with Turkey on 29 November 2015 was a turning point in creating a new momentum in relations,including through a re-energized accession process. It recognized the importance of overcoming together the common challenges ahead as key partners and strategic allies in our region. To this end, today’s High Level Political Dialogue is an essential element of our overall framework of dialogue and cooperation. It provided us with the opportunity to discuss issues high on both of our agendas in a comprehensive manner and that will feed into the preparation of the next EU-Turkey Summit.

3) Accession negotiations remain the cornerstone of EU-Turkey relations. Based on the agreement to revitalize the accession process and following the opening of Chapter 17 on Economic and Monetary Policy on 14 December 2015, progress in the preparatory work by the Commission and the European External Action Service towards the opening of further chapters was reviewed.The commitment to complete this preparatory work on both sides in the first quarter of 2016 with a view to ensure the opening of these chapters was reiterated. In this regard, preparatory work could also subsequently begin on further chapters. The Turkish side attaches importance to close cooperation with the Commission in this respect.

4) The Turkish Government convened the Reform Action Group on 11 December 2015 and reiterated its determination to continue with the political reform process, including the reforms in the area of the rule of law and fundamental rights.Both sides underscore their commitmentto take the necessary steps with a view to completing visa-liberalization for Turkish citizens to the Schengen area by October 2016 subject to the fulfillment of the requirements of the Visa Liberalization Roadmap benchmarks vis-à-vis all participating Member States and the implementation of the Readmission Agreement, in the light of the presentation of the second progress report by the Commission by early March 2016.

5) Turkey and the EU believe that there is a need to exert huge effort to address the refugee crisis and irregular migration. They discussed the implementation of the Joint Action Plan which was activated at the 29 November EU-Turkey Summit. Measures by Turkey to further improve the socio-economic situation of Syrians under temporary protection, such as the adoption of legislation on granting them legal access to the labor market, were welcomed. Turkey exerts outstanding efforts so far to accommodate the more than two and a half million Syrians currently in Turkey. The need to achieve further results in stemming the influx of irregular migrants and in fighting criminal smuggling networks was underlined. Turkey and the EU agreed to step up their cooperation to reinforce the interception capacity of the Turkish Coast Guard and acknowledged the importance of maintaining a system of coordinated reporting on migration and refugee flows.

6) The EU confirmed its commitment to expand significantly its overall financial support by creating a EUR 3 billion Refugee Facility for Turkey. The need to finalize and swiftly move forward the implementation of the Refugee Facility in cooperation with Turkey, in line with the needs assessment, was underlined. Turkey and the EU underlined the need to cooperate on setting up resettlement programs and schemes in a spirit of burden sharing as indicated in the Action Plan and the EU-Turkey Summit Declaration.

7) Energy is a topic of key interest in EU-Turkey relations. Turkey stands out as a crucial partner for EU’s energy security and energy diversification. Both sides welcome the ongoing preparations for the High Level Energy Dialogue Meeting to be held on 28 January in Turkey and for the first High Level Economic Dialogue Meeting currently planned for April 2016.

8) Turkey and the EU underlined the need to continue making progress towards the upgrading of the Customs Union so as to enable formal negotiations to be launched by the end of 2016.

9) Turkey and the EU also exchanged views on the situation in Syria, Iraq and in Libya. Regarding a comprehensive and sustainable solution to the Syrian conflict, Turkey and the EU stressed the urgent need to reinitiate the political process leading to a peaceful, inclusive and genuine political transition. They reaffirmed our engagement with the political process on the basis of the Geneva Communique as expressed in the Vienna Statements and endorsed by UN Security Council Resolution 2254 and reiterated our support for all the efforts towards achieving such political solution.

10) The EU welcomes Turkey’s important contributions to the EU operations and missions.

11) Turkey and the EU stand united against terrorism in all its forms and manifestations and condemn the heinous terrorist attacks which have claimed innocent lives in Turkey, the Member States of the European Union, as well as in many other parts of the world. The fight against terrorism was recognized as a priority at the Turkey-EU Summit on 29 November, and they confirmed again their resolve to step up our efforts in this regard, and to work together to tackle the threat posed by DEASH. In this regard, EU welcomes Turkey’s decision to appoint a liaison officer to EUROPOL.

12) The EU also continues to be committed to fight against the presence in Europe of the PKK which is on the EU terrorist list with a view to preventing PKK terrorist attacks. The EU stressed the importance of an urgent return to the solution process and attaches the utmost importance to achieving a peaceful and sustainable solution for the benefit of all the people of Turkey.

13) Both sides welcomed the ongoing settlement talks in Cyprus and agreed that they will continue to give full and resolute support to the efforts of UN Secretary General’s Special Adviser on Cyprus Mr. Espen Barth Eide towards achieving a comprehensive settlement.

14) Believing that the accession process constitutes the backbone of the relations, Turkey and the EU reiterated their determination to advance their comprehensive agenda to ensure that this fresh impetus yields concrete results.

15) Finally, the EU and Turkey agreed on a joint work plan for the next six months in order to maintain the new momentum and start the necessary preparations by holding a High-Level Political Dialogue prior to the second Turkey-EU Summit. 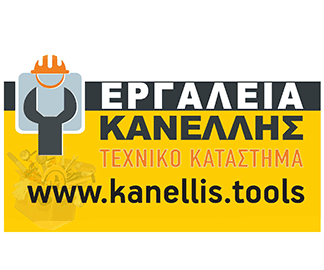 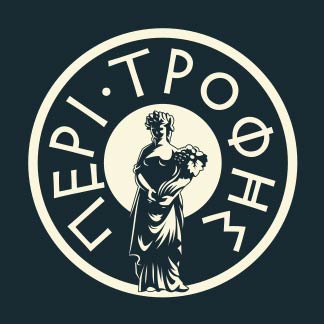 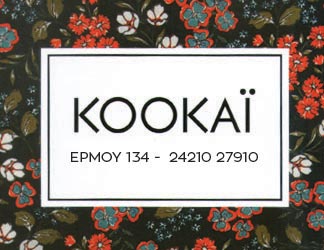 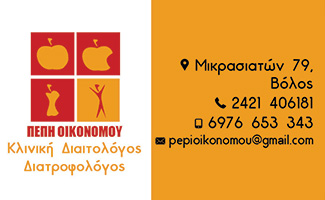 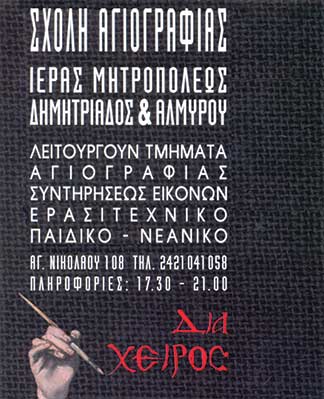